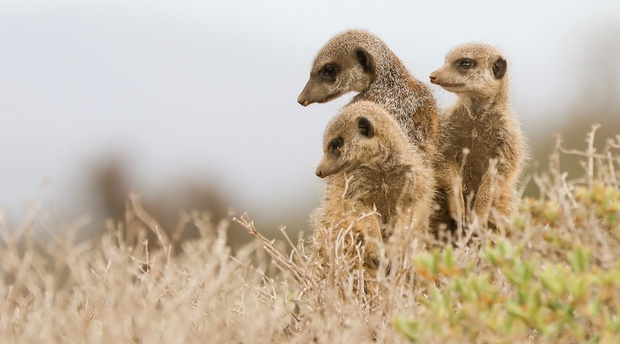 With the current ongoing drought, we’ve had some changes in the area as well as the behaviour of the meerkats has caught us by surprise.

For the last 5 odd years we’ve had very little rain and the Flora shows it. With less plants to feed on we also have a lot less insects in the area which would be the main source of food for the meerkats. With this the meerkats have been venturing further than usual and has changed their breeding routine. We never had the meerkats travel more than 1.5 - 2 km from their main burrow, but lately they’re making it much harder for us to track them especially when they go onto neighbouring farms.

As for the breeding, we used to have 3 litters per season with only 75 days between each litter. But now it seems the meerkats are breeding more selectively - only keeping the numbers of the gang at around 10. The reason for this is probably to prevent the area from being over-foraged and deplete it of its insect population.

In one of our meerkat families we had an expecting mom, which started breeding a whole month later than previous years. From her 2 litters this past season, she only had one surviving pup. We assume she had a late mating session to ensure the safety of the gang's future.

For now we cant wait for the rainy season to start 😊 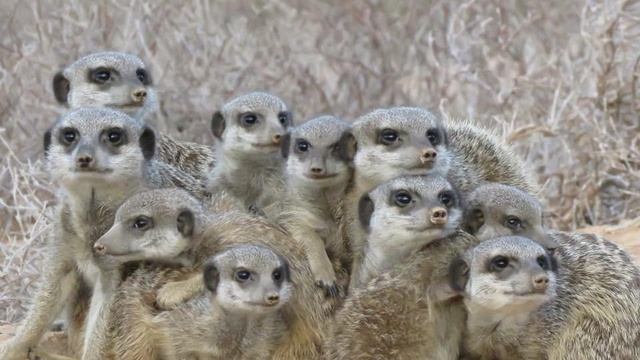 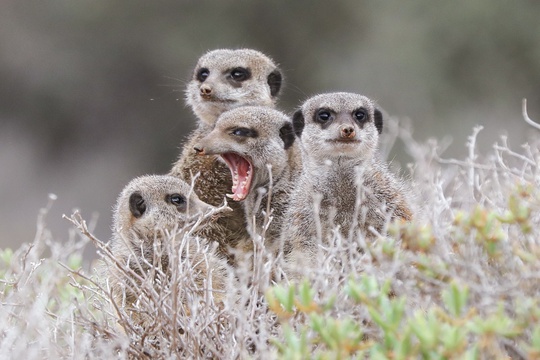 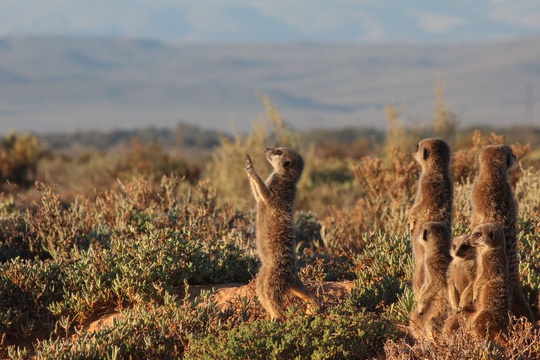 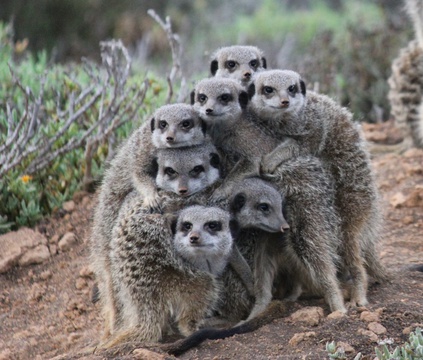 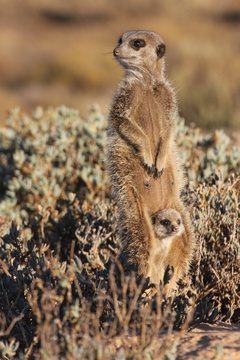 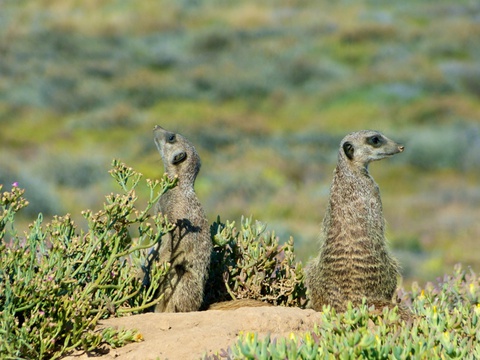